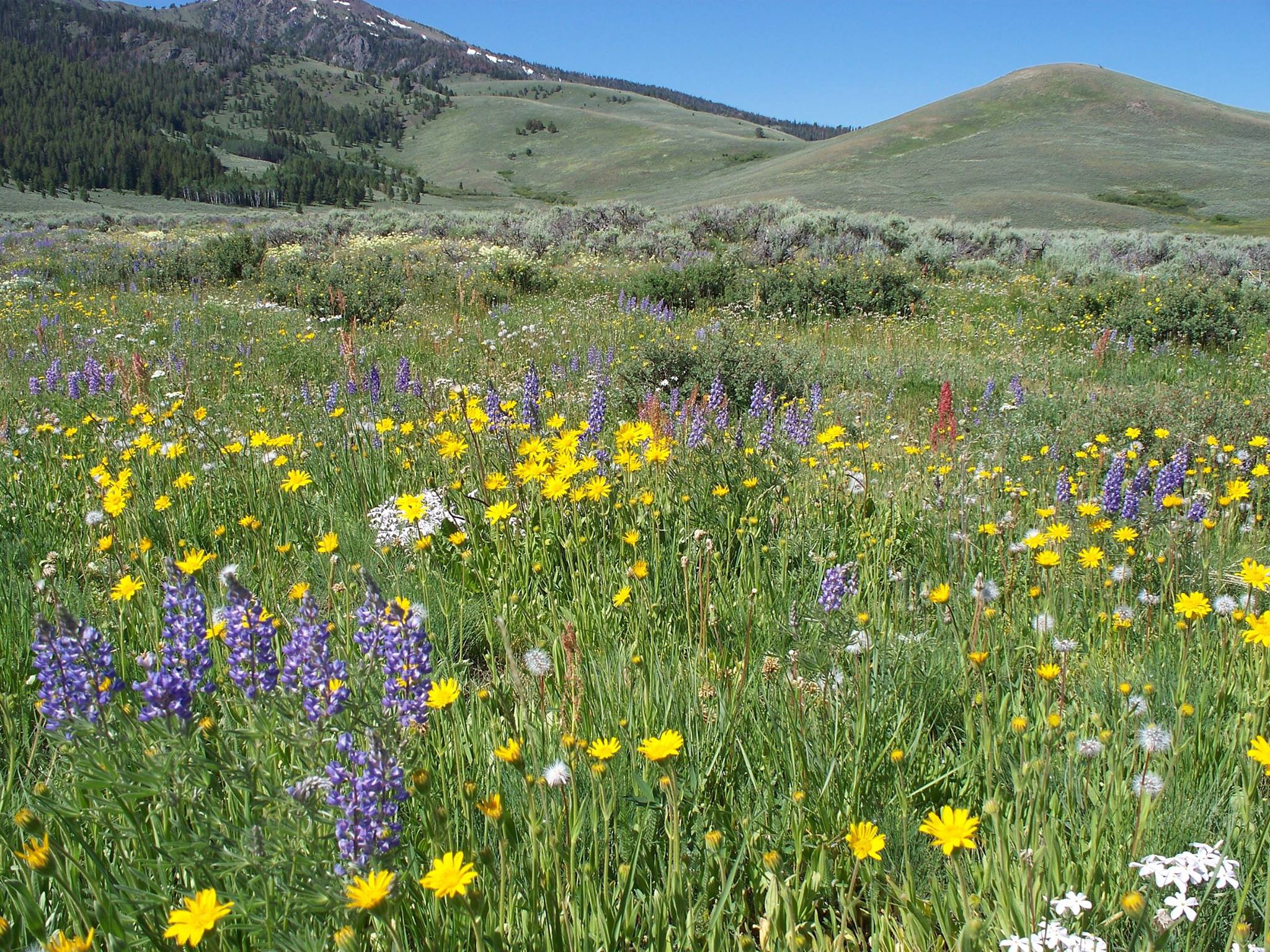 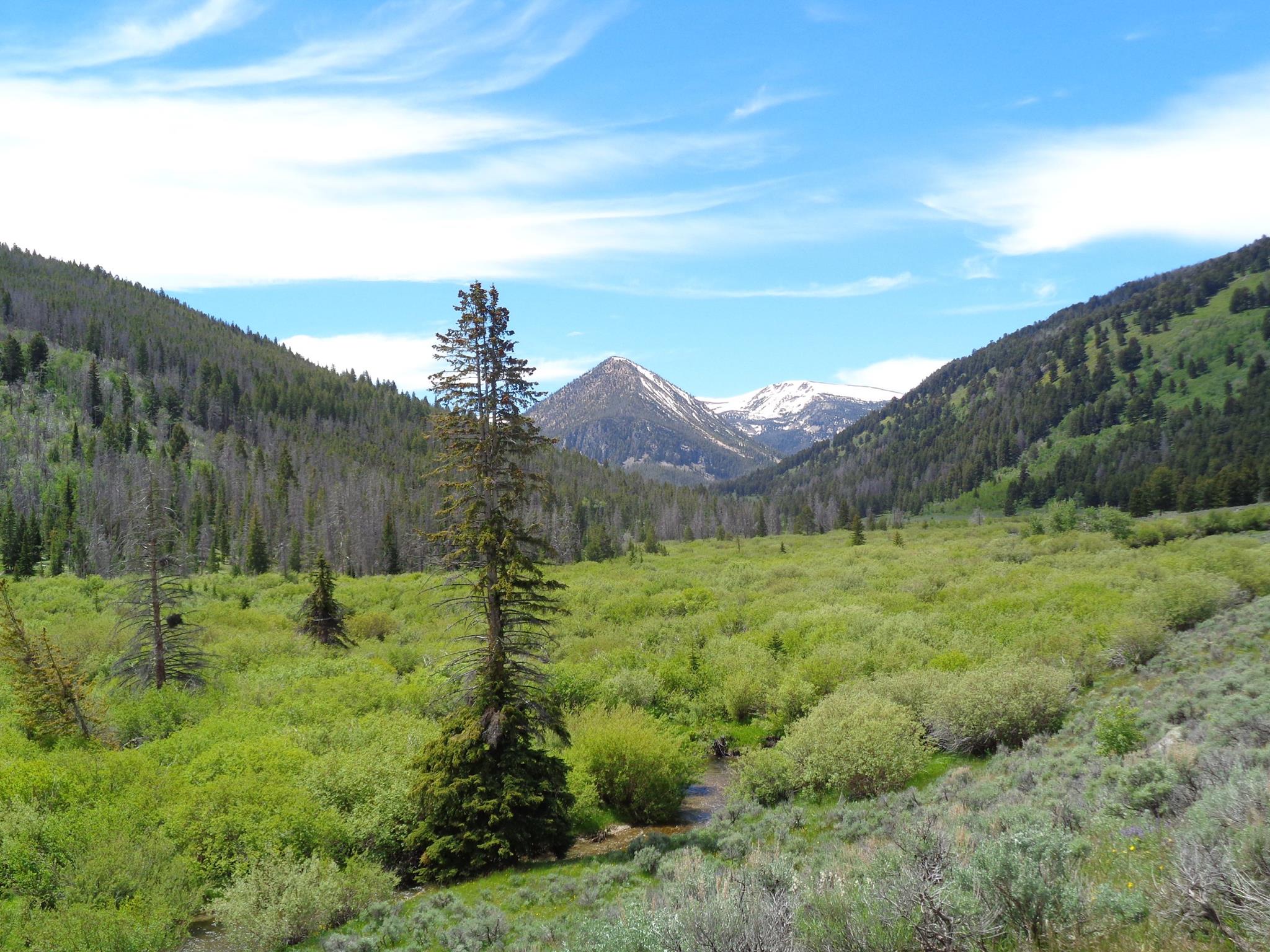 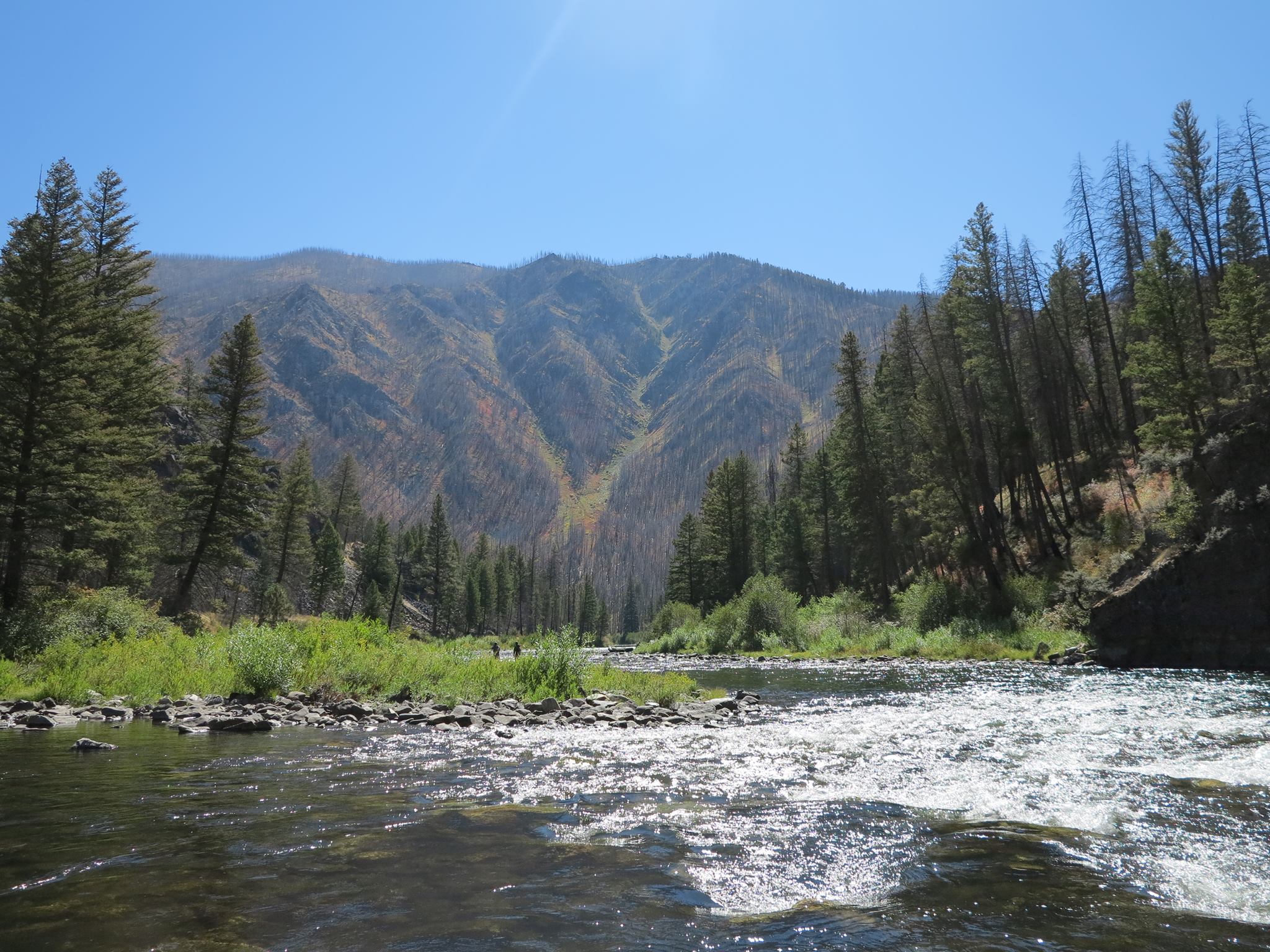 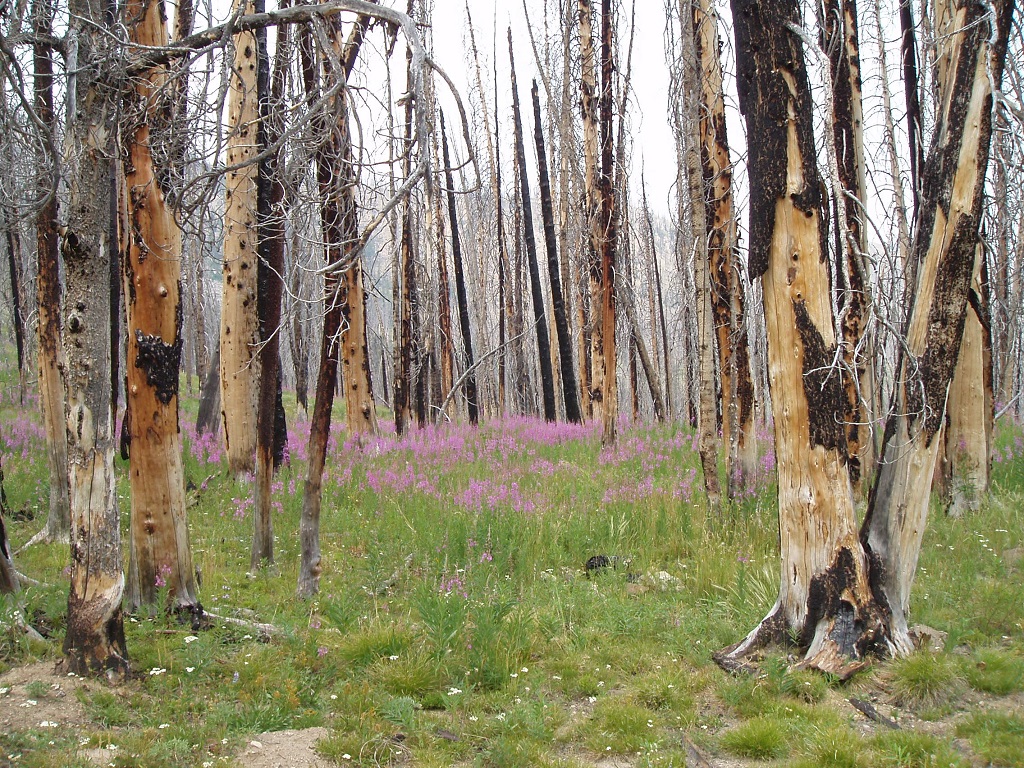 The Salmon-Challis National Forest covers over 4.3 million acres in east-central Idaho. Included within the boundaries of the Forest is 1.3 million acres of the Frank Church-River of No Return Wilderness, the largest contiguous wilderness area in the Continental United States. Rugged and remote, this country offers adventure, solitude and breathtaking scenery. Passed into law on August 7, 2015 is the Jim McClure-Jerry Peak Wilderness Area covering approximately 116,898 acres, which is administered by the Forest and the Bureau of Land Management Challis Field Office. The Forest also contains Borah Peak, Idaho's tallest peak, and the Wild & Scenic Salmon River and the Middle Fork of the Salmon River. The area is a highly desired destination for hunting, fishing, white-water rafting, and many other popular recreational pursuits.